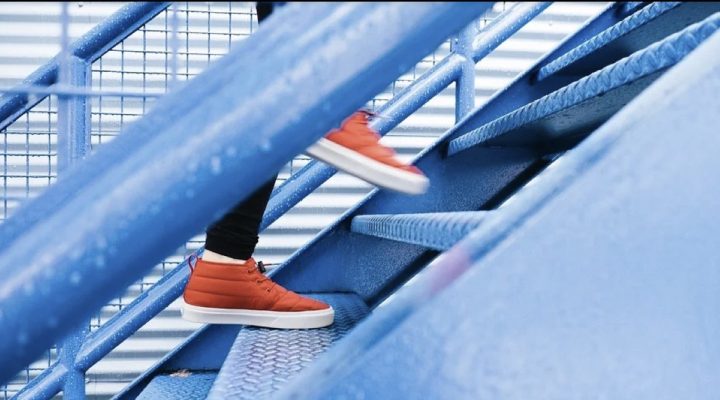 One of my biggest frustrations as a teacher is to see students take shortcuts.  Always taking the quickest route and using hack methods seem like a quick win, but in the long run, you miss out on so much.

What adds to the frustration is to know that it only takes a few simple steps to unlock long-term concepts and skills.  Musically, paying attention to small details can ultimately determine whether you learn to play by ear, improvise, transpose, and perform other skills that mean so much as a musician.

Some of those details include:

Ultimately, musicians who rely on hack methods sell themselves short.  For whatever reason, they’ve chosen to listen to a voice that says, “You don’t have what it takes to do this right.”  I believe that you do have what it takes!

For more help in establishing your foundation for these big-time musical skills, check out Fluent Piano Chords and Fluent Piano Melodic.  They will efficiently walk you through all the steps you need to achieve your musical goals – the right way!